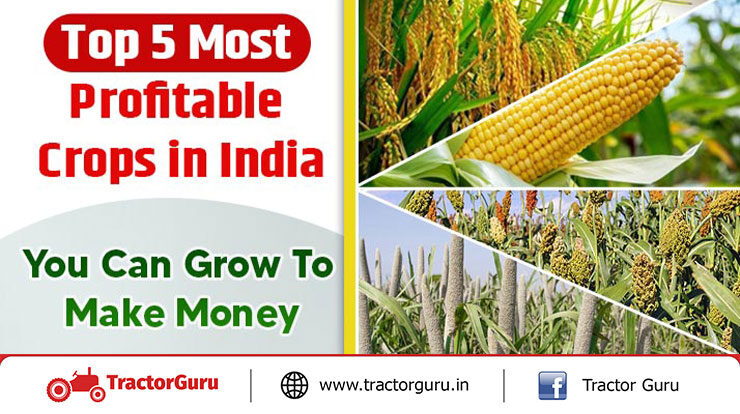 Hey farmers, I hope you are doing well. So, here we are back with another interesting topic, Top 5 Most Profitable Crops in India, which help you make money.

For Indian, agriculture is the primary activity in which crops, foods, raw materials and many more things are produced. With time, Indian agriculture is rising, and Increasing demand for crops takes this sector to new heights. Let’s check out the Top 5 most profitable crops details.

The Indian crops are categorized in three categories according to the seasons:-

The crops grown in India are categorized in three categories according to their usage:-

Which Are Top 5 Most Profitable Crops in India Which Provide High Profit To Farmers? 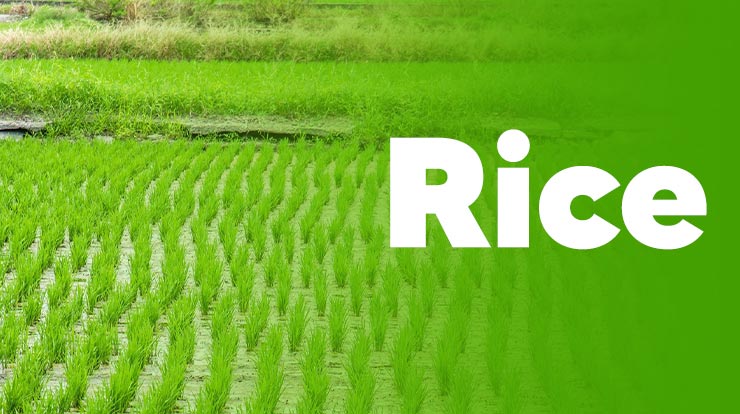 The first crop on the list is rice. Rice is a highly consumed food, and that is why the demand for this crop is very high. That is the reason it widely cultivated across the World. India holds the second position in producing rice. And covers one-third of the total cultivated Indian area. 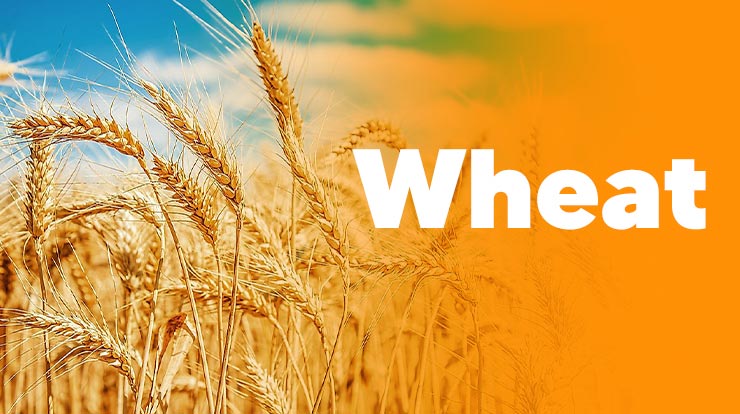 Wheat is the second crop mentioned in this list. It is a rabi crop and staple food. After rice, wheat is the food crop that is widely consumed in India. It requires a low temperature and cools the growing season. 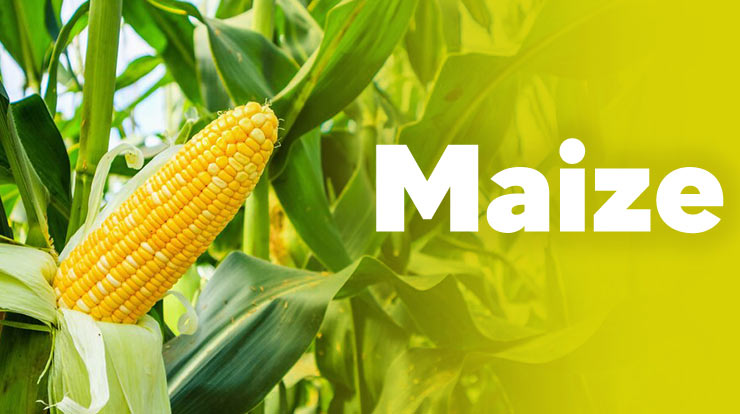 The next profitable crop on the list is maize. Maize is the crop that used as both fodder and food. It is a Kharif crop that is popular among the people. After rice and wheat, maize is the only crop that everyone consumes. 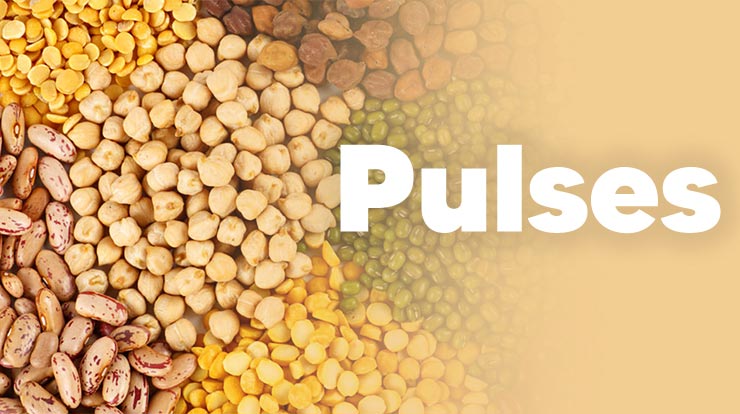 The next crop on the list is pulses. This crop is a main source of protein. The most popular pulses which are grown in India are Tur (Arhar), urad, moong, Masur, peas and gram. 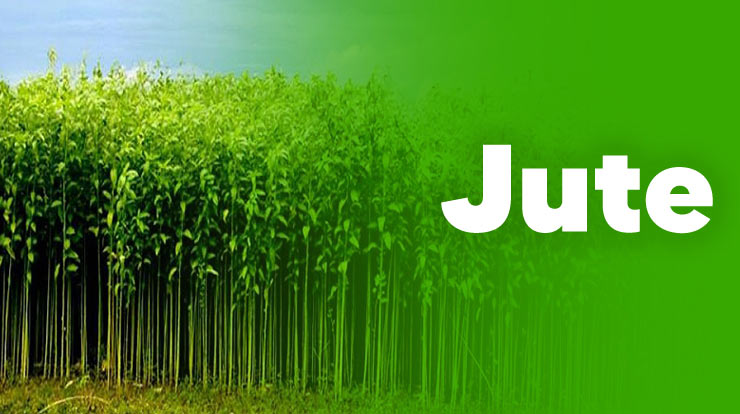 The last profitable crop on the list is Jute. It used to make burlap, mats, ropes, yarn, carpets, hessian or gunny cloths. Jute is popular as golden fibre. It is one of the best cash crops in India.

Interesting Facts of Agriculture – Will Amaze You

Agriculture is one of the largest sectors, and also its history is very long. This is the reason that it has many facts which surprise you. Some of the fantastic facts are mentioned below about agriculture which amazes you.

Many different types of machines use for growing these crops, such as tractors, harvester, rotavator, and many more. Various tractors brands are available which manufactured these beneficial machines. In the down section, we shortlisted the top 5 tractor brands.

These brands produce and export many efficient tractors and farming machines. They are not only famous in India also they have high popularity in the International tractor market.

These are all about the Top 5 most profitable crops of India. I hope you got full details regarding all about this topic. For more exciting and informative topics, stay tuned with us. To get the latest updates about tractors, visit TractorGuru.